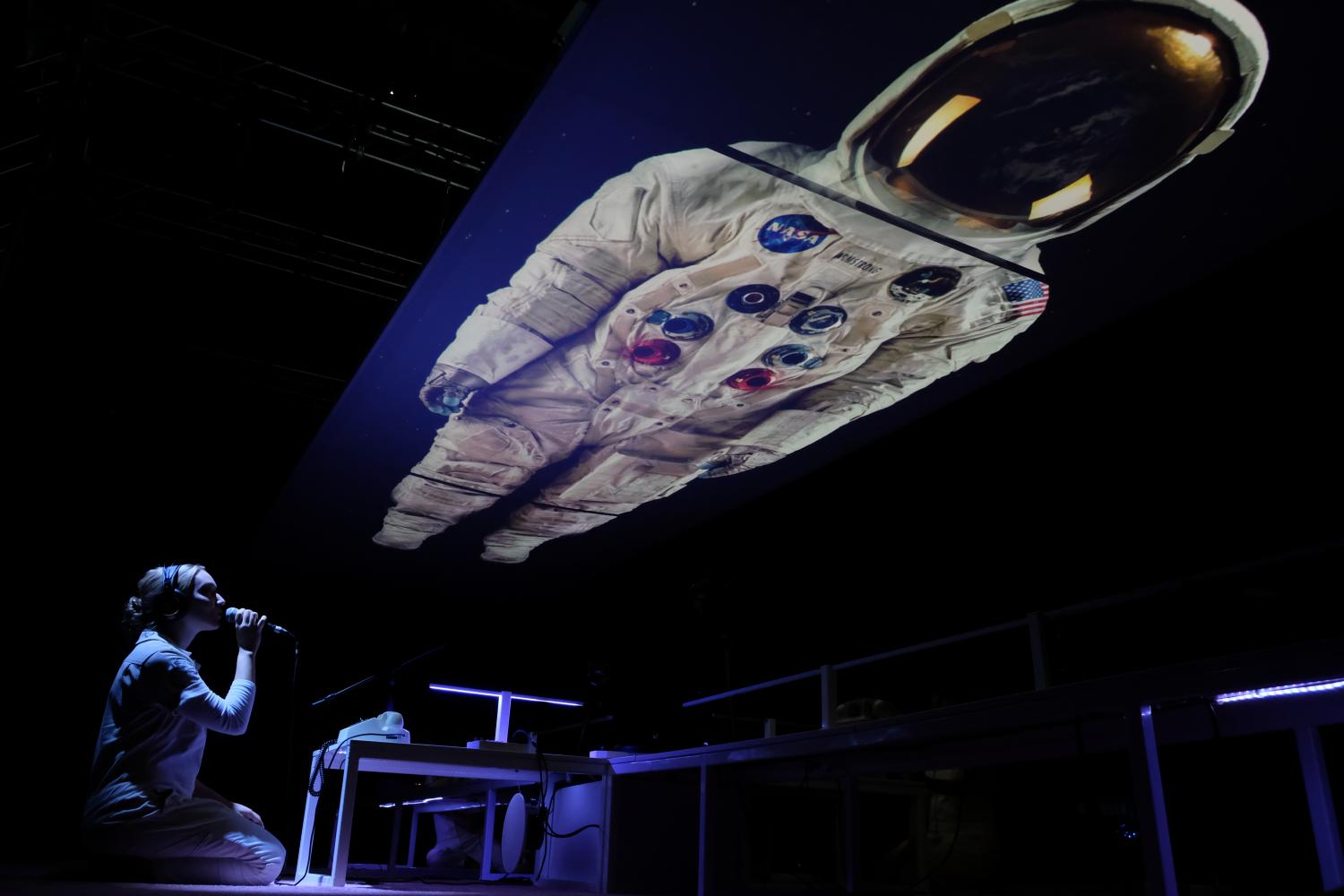 How can we imagine a more perfect future?

During the pandemic, a New York-based theater company invited people to leave voicemails about their visions of the future via a public hotline, the product of a brainstorming session on travel and l space exploration. This original work then inspired Theater Mitu’s Utopian Hotline performance, which made its West Coast debut last weekend at Mesa.

Rubén Polendo is the founding artistic director of Teatro Mitu. Polendo initially said organizers didn’t expect anyone to call. But soon the voicemails poured in, ranging from reflective to pessimistic. And some people have done their most humorous android impressions.

The project was also inspired by the Golden Records that were on the Voyager spacecraft launched by NASA in 1977. Loaded with sounds illustrating life on Earth, they were meant to be found by any extraterrestrial life that might be out there.

Polendo says most people who worked on the Golden Record project believe it’s actually more likely that us humans will find it hundreds of years from now.

The Golden Record is a phonograph record – a 12-inch gold-plated copper disc containing sounds and images selected to represent the diversity of life and culture on Earth.