LEGO is releasing a brick-shaped version of the Rolling Stones logo this year to celebrate the band’s 60th anniversary.

Featuring bright red lips and tongue, the Rolling Stones logo was created by graphic designer John Pasche and was first seen on the band. sticky fingers album released in 1971.

The LEGO Art The Rolling Stones set is a 1,998-piece tribute to the band’s 60 years as one of the most legendary rock bands of all time. Measuring over 22” high and 18.5” wide, this premium work of art is LEGO Art’s first organically shaped set.

The Rolling Stones logo set includes 9 brick baseplates, a brick frame, and 2 hangers to display the 3D piece on any wall. To enhance the building experience, the set also comes with an accompanying soundtrack with nearly an hour of bespoke content, including an exclusive interview with Pasche. 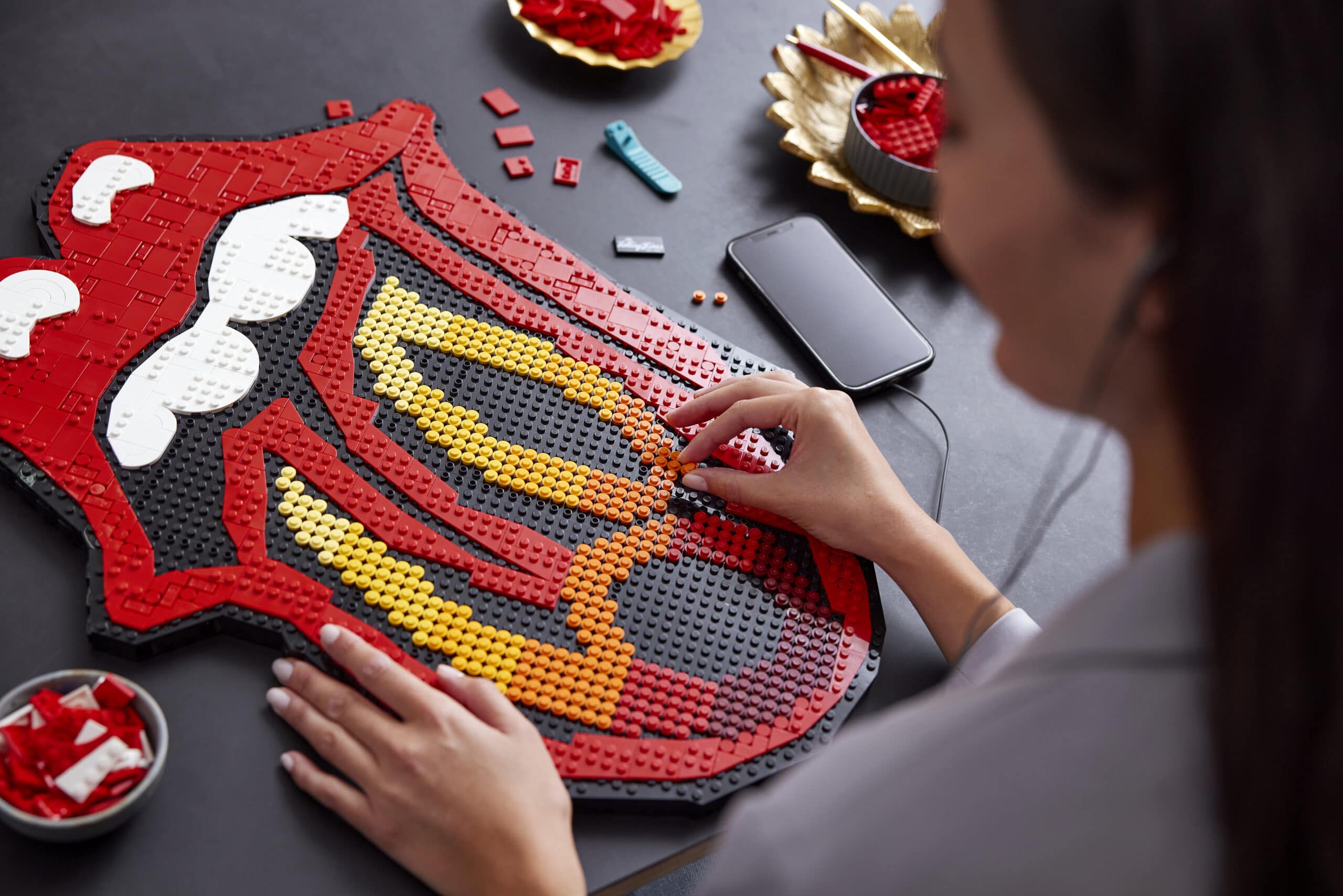 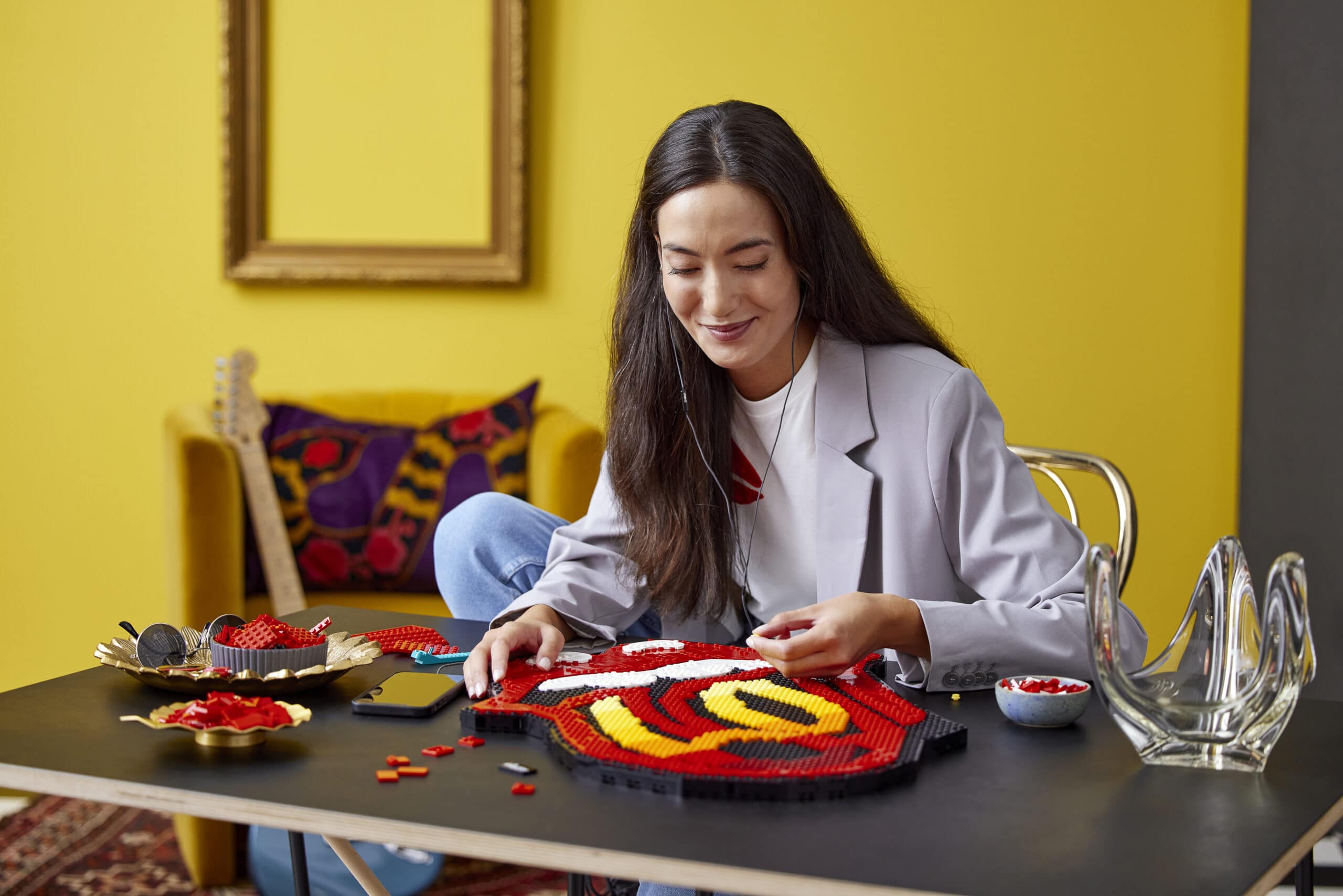 “Who would have thought, 50 odd years ago… that the design would be turned into a LEGO piece. Wow!” said Pasche, after seeing the LEGO Art set for the first time.

Fiorella Groves, Head of Design at the LEGO Group, added: “Because the tongue logo is one of the most recognized logos, our biggest challenge was figuring out how we could make the LEGO Art design as close as possible to the original. Previous sets have been created with round 1×1 LEGO tiles as a mosaic, but this time, in the spirit of being more Rock ‘n’ Roll, we’ve used the full range of LEGO bricks to capture the curves organics that John has created. Hearing his reaction to our final design makes me so happy! » 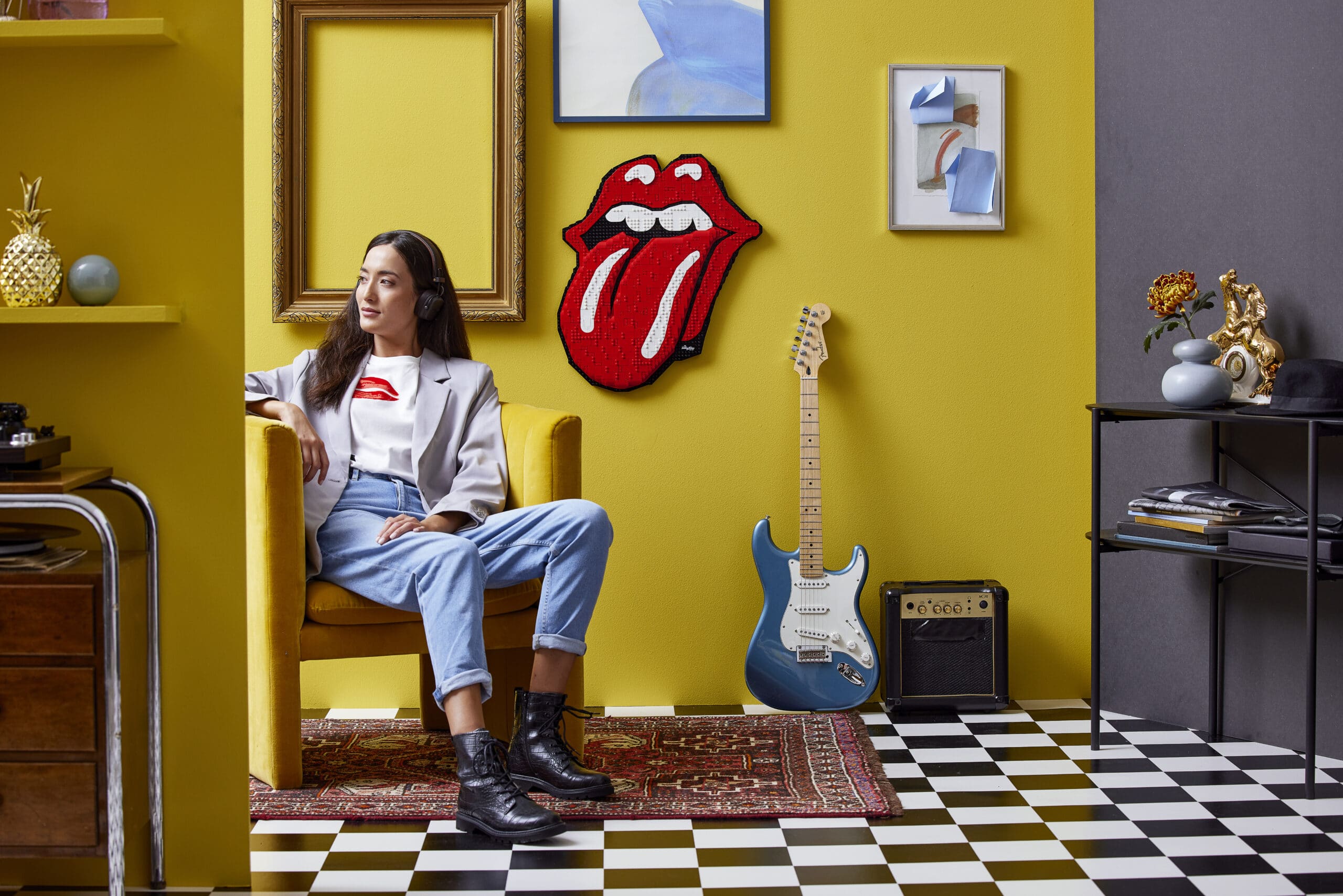 Priced at $149.99, the LEGO Art The Rolling Stones set will be available from June 1 on LEGO.com and all LEGO Retailers. 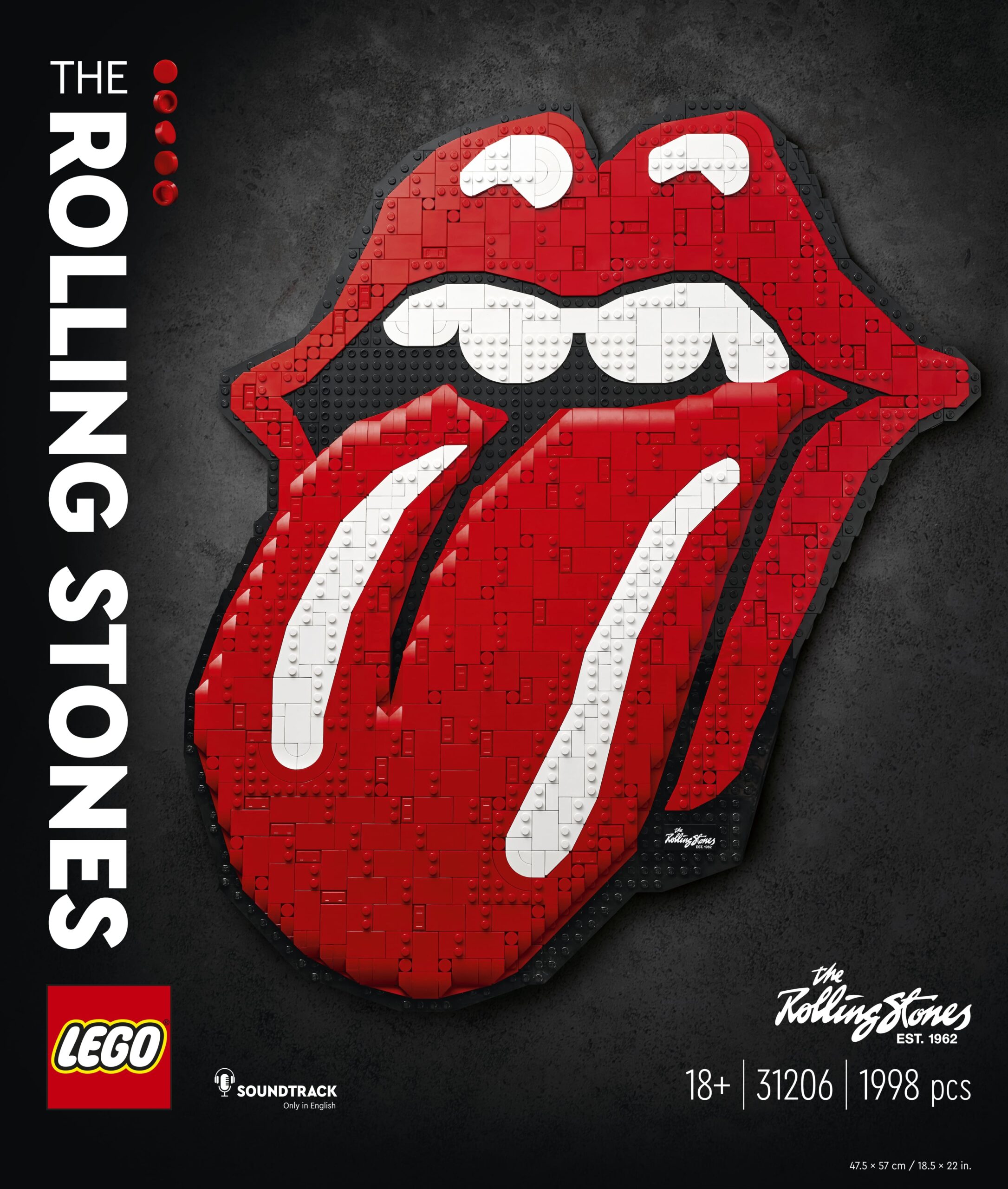 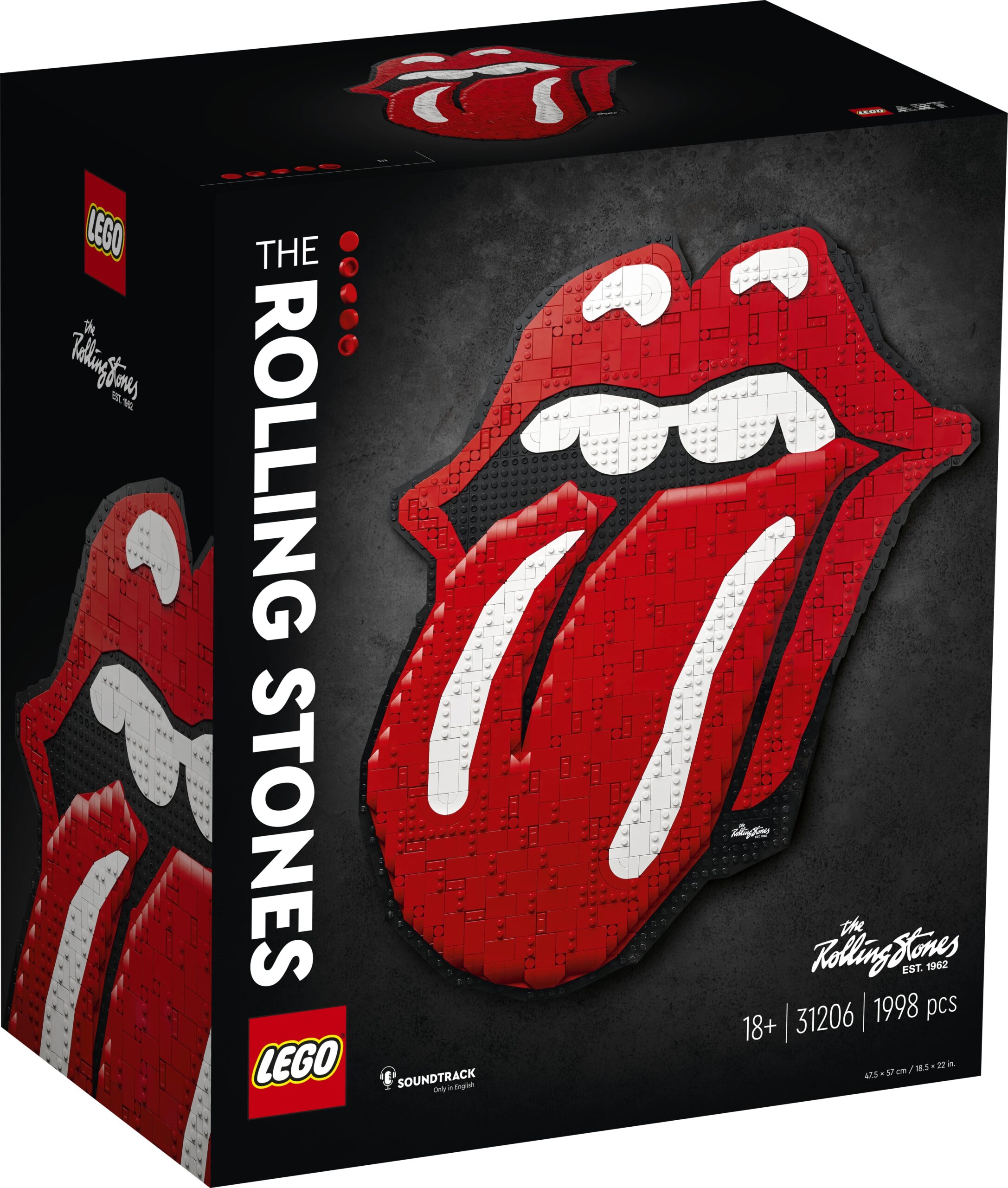