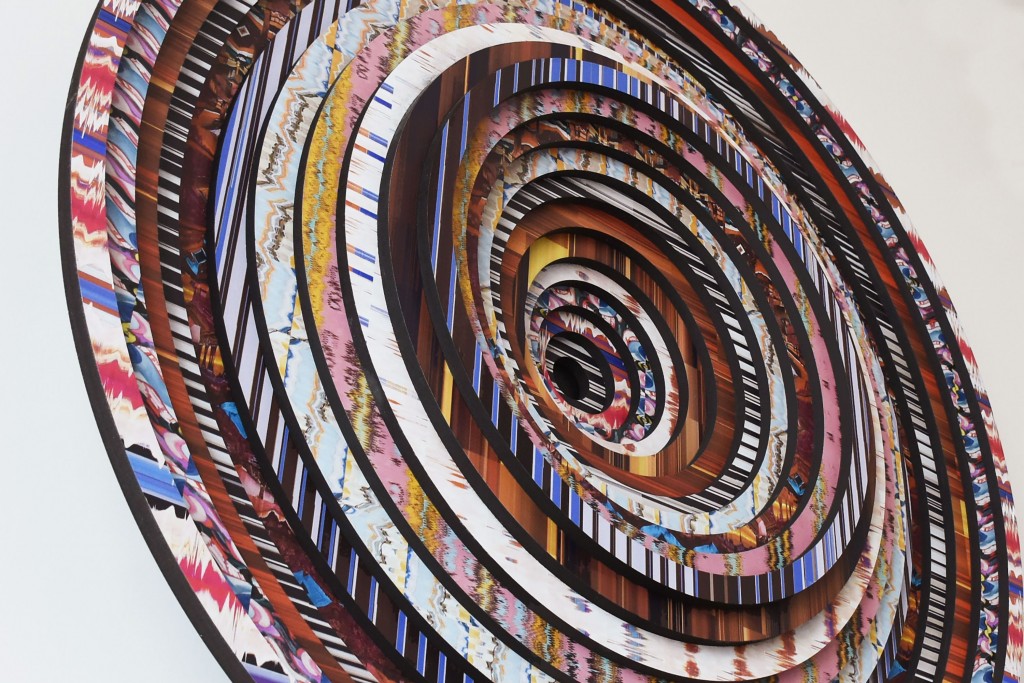 NCKU reported that the piece titled “Pump” was Cho’s first experimental sculpture. According to a the description on the LICC website, the work “explores the idea of ​​how structure and space can make us anxious or happy, bored or stimulated, engaged or indifferent” and offers a suggestion for “another way to see”.

“Pump” uses CNC wood carving and UV printing technology, challenging traditional printing methods and promoting digital art to a wider audience. NCKU wrote that Cho has always strived to find new ways to connect humans with digital creativity, and through sculpture he has been able to examine the dissection and reassembly of information.

In response to being shortlisted, Cho was quoted as saying that his team has always strived to experiment with interdisciplinarity, so LICC’s recognition of his first attempt at creating a sculpture was a great encouragement. Regarding his work, he said he wanted it to become “the visual focus and center” of lines in an open space.

Cho’s team sees the LICC award as positive feedback from the artistic community on their plans and efforts to grow in artistic creation, according to NCKU. The experience of creating “Pump” also inspired Cho to try and experiment with new things in exhibition art.

The LICC was founded in 2006 with a focus on progressive and innovative creativity in the visual arts. The annual event invites “passionate visual artists from around the world to submit their work for inclusion and judging by a jury of internationally renowned creators and curators”.

“Pump” is designed to become the visual center of a space. (photo NCKU) 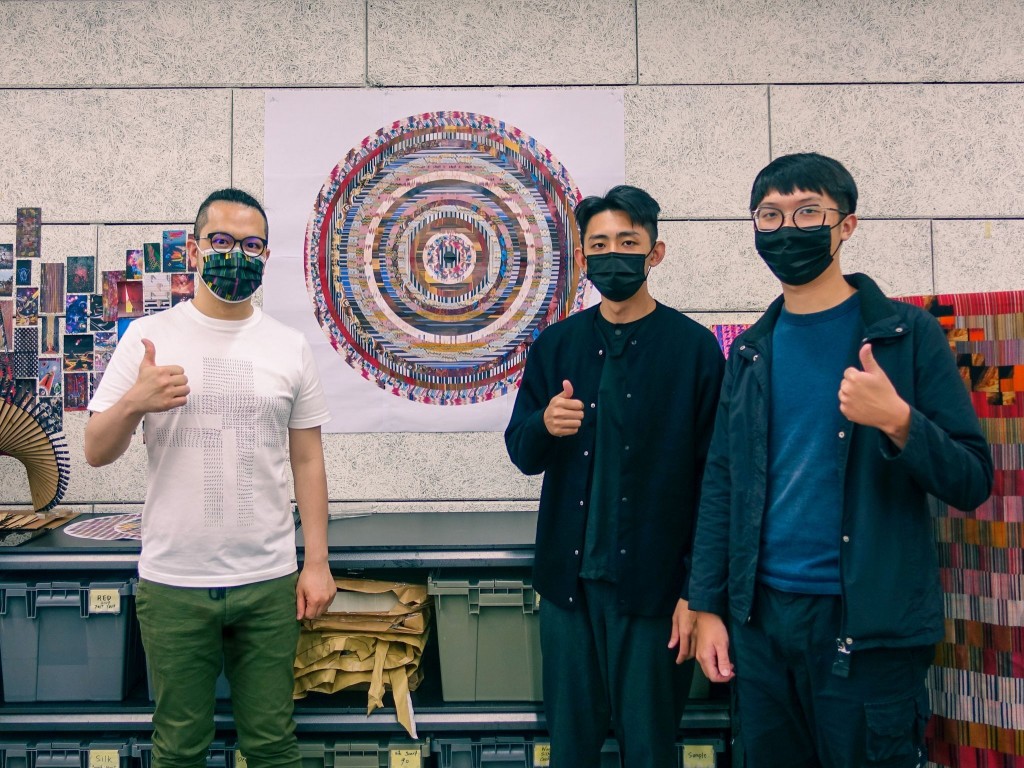