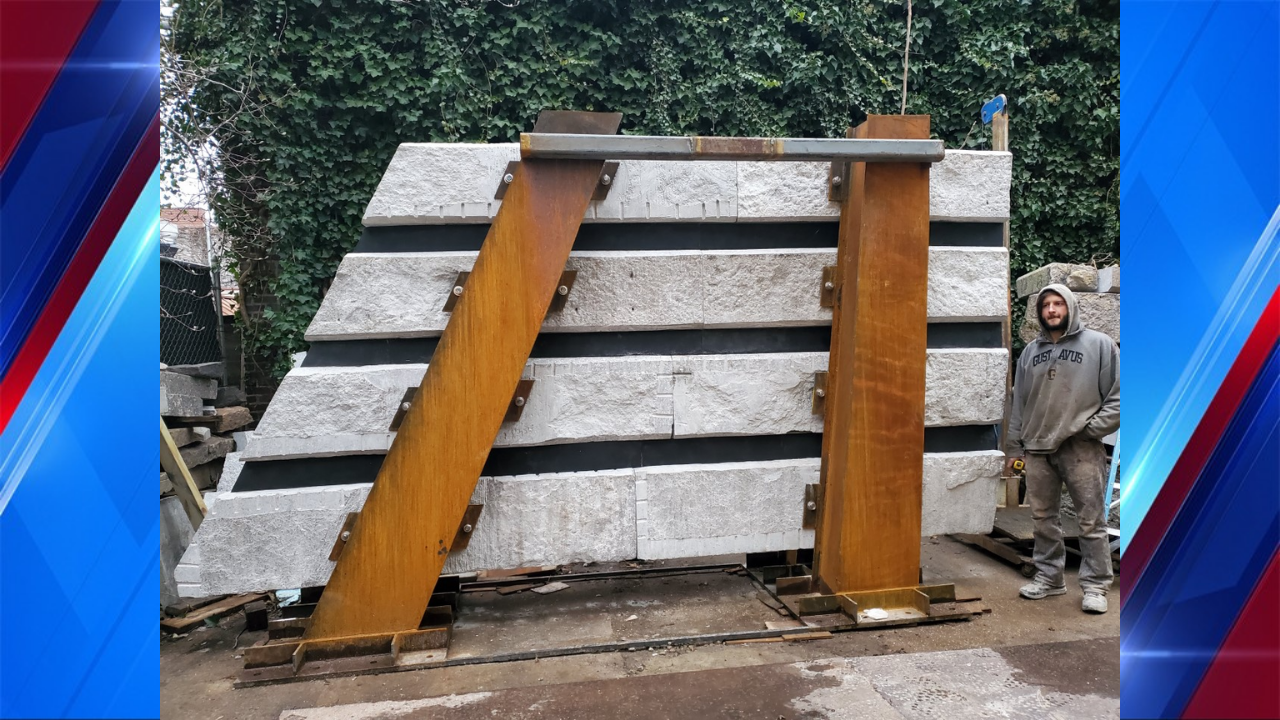 Preview of Utah’s next piece of public art

SALT LAKE CITY (ABC4) – The Golden Spike Foundation is thrilled to release a preview of their newest set of public art sculptures that will be installed at Promontory Summit.

“Monument to Their Memory” is a huge modern sculpture, measuring 24 feet high and 11.5 feet wide, which will commemorate those who came together to build the world’s first transcontinental railroad located in Salt Lake City.

The sculpture, created by Ilan Averbuch, an Israeli-born artist based in New York and known for his large-scale sculptures, depicts a connection between the park’s railroad and the sky, intended to commemorate the lives of railroad workers.

Since being commissioned to create this piece in April 2020, SLC Golden Spike Foundation notes that Averbuch was busy in his studio developing the sculpture.

Once the piece is fully created, the structure will be shipped to Utah in smaller segments, where it will eventually be reassembled and installed at Golden Spike National Historical Park.

For a preview of the sculpture, check out the images below.