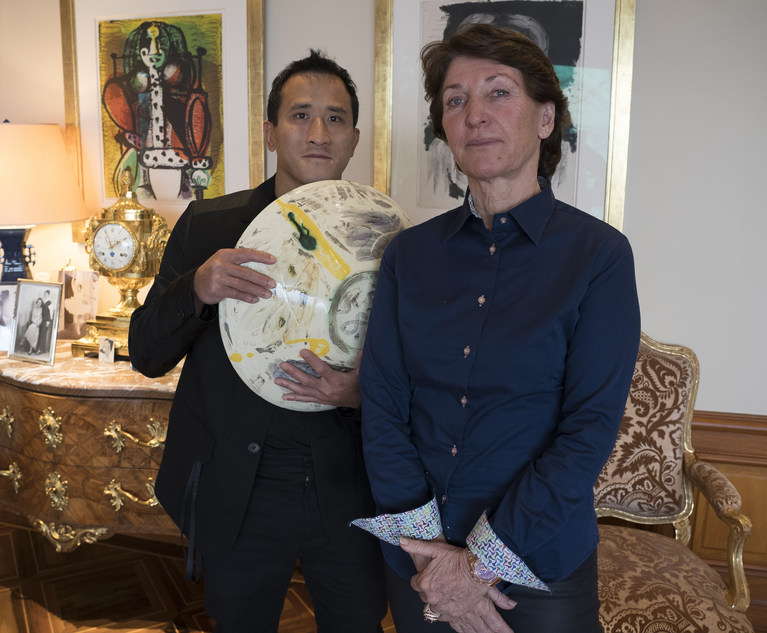 Pablo, this is Crypto.

A Picasso, say his family’s promoters, would mark the entry of a Grand Master into the game.

The artist’s descendants play close to the vest, to generate interest and protect – for now – a family heirloom. They only show a fragment of the underside of the NFT-related artwork, a ceramic piece the size of a large salad bowl. The exposed parts show shapes like a thick yellow line, a drooling green stain, and a brushed number “58” at the base.

“It’s a work that represents a face, and it’s very expressive,” she says. “It’s joyful, happy. It represents life. … It’s one of those objects that have been part of our life, our intimate life — my life with my children.

Sotheby’s is holding an auction in March that will include a unique NFT as well as the ceramic bowl itself. A first phase of online sales of over 1,000 more NFTs begins on Friday through the Nifty Gateway and Origin Protocol platforms.

How quaint seems those days of yore when Picasso, as the legend goes, simply doodled on a napkin as payment for a restaurant meal – his work supposedly worth far more than the cost of the food and drink he had appreciated.

Part of the proceeds will be donated – part to a charity that aims to help overcome a shortage of nurses and another to a non-governmental organization that wants to help reduce carbon in the atmosphere. The NFTs will also come with music composed by DJ and music producer Florian Picasso, along with songwriter John Legend and rapper Nas.

Even a full rendering of this track is yet to be made public: Florian Picasso played a snippet for a reporter, then turned it off.

“And to find out more, you have to buy the NFT,” he joked.

Copyright 2022AP. All rights reserved. This material may not be published, broadcast, rewritten or redistributed.