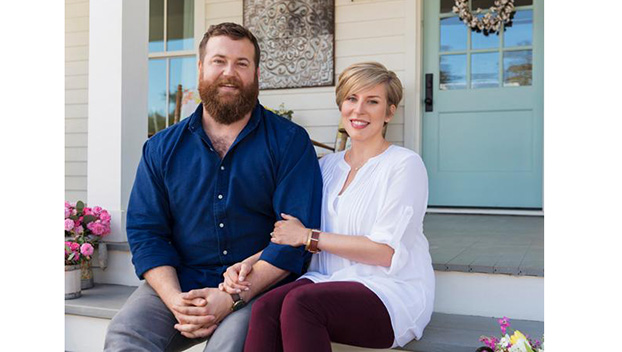 A southern Mississippi art store is shipping artwork across the United States and as far away as Canada and Germany after a print by Walter Anderson was featured on the HGTV show “Hometown.”

Napier was taught by Carolyn Anderson, daughter-in-law of Walter Anderson, who has been making prints with her designs for five decades.

Since the show aired earlier this month on HGTV, McCollins said business hasn’t stopped during what is traditionally a slow season at the store.

Orders “are just bananas,” McCollins said. Achievements shipped 93 orders via UPS on a recent Wednesday, and McCollins said that didn’t include local orders.

This isn’t the first time Walter Anderson’s art has been featured on “Hometown,” but the extra airtime with Erin Napier has really helped things ramp up.

The storefront typically closes after the holidays for deep cleaning and inventory, but high demand meant more work to fulfill orders.

“Instead of counting and cleaning, a lot of our effort went into packing and shipping,” McCollins said. “We just keep hooking up.”