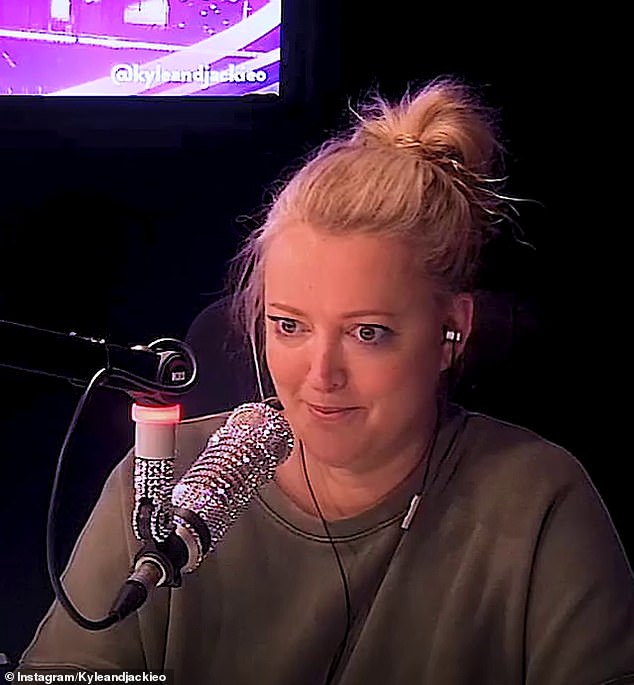 KIIS FM’s Jackie ‘O’ Henderson fails to select a $ 525,000 piece of art from amateur creations – but can you separate the real deal from the fakes?

Seeing herself as something of an art connoisseur, her co-host Kyle Sandilands decided Thursday to test Jackie’s eye for expensive art.

The radio crew tasked Jackie with identifying a $ 525,000 piece of art from among a sea of ​​forgeries created by the show’s staff.

Pick: Jackie ‘O’ Henderson failed to select a $ 525,000 piece of art from a sea of ​​amateur creations on Thursday, but could you separate the true from the false?

Jackie took on the challenge with confidence and told Kyle, “I’m going to be able to tell the difference. I know the art more than you do.

Eight members of the KIIS FM team created their own works of art, and the end products were mixed with the actual object from the Lyons Gallery in Sydney.

Jackie shared her honest thoughts on all of the paintings, before removing any designs she believed were fakes.

When a painting arrived, Jackie immediately said that the consistency of the lines and tufts of paint let her know “instantly” that it was done by an amateur. 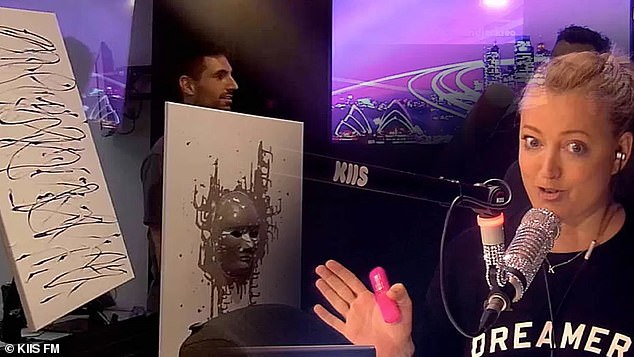 “I will be able to tell the difference”: a real object from the Lyons Gallery in Sydney was mixed with eight other pieces made by the staff of the radio station 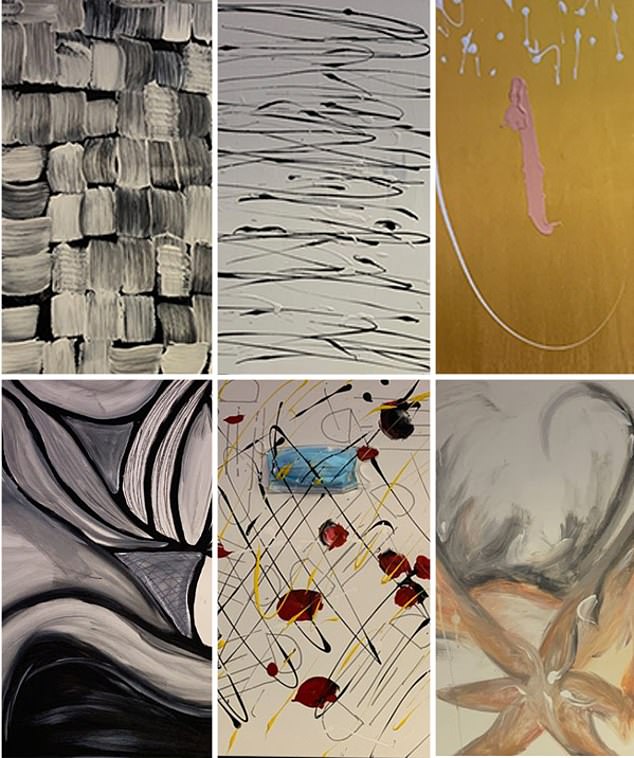 Art Critic: Jackie immediately said that the consistency of the strokes and tufts of paint on some of the designs (six in the photo above) let her know “instantly” that they were fake by amateurs

“It looks good. I don’t like it, but it looks professional, ”Jackie said when presented with a painting of a strange theatrical mask.

At first, a Marilyn Monroe poster intrigued her, and she remarked, “I can’t imagine any of our staff could do that. I am impressed with it.

Several items were then quickly rejected for not looking top notch, and Jackie ended up with two designs, including the real deal. 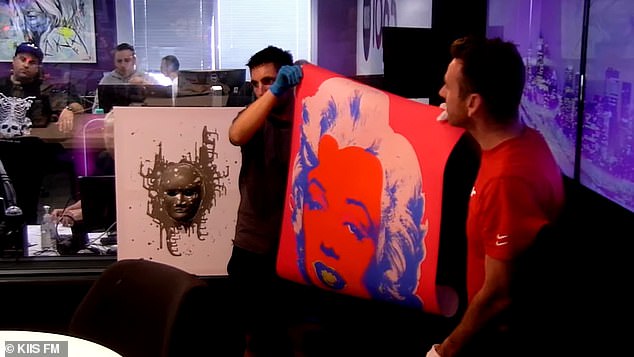 Which one is real? Several items were quickly rejected for not looking top notch, and Jackie ended up with two designs, including the real deal. 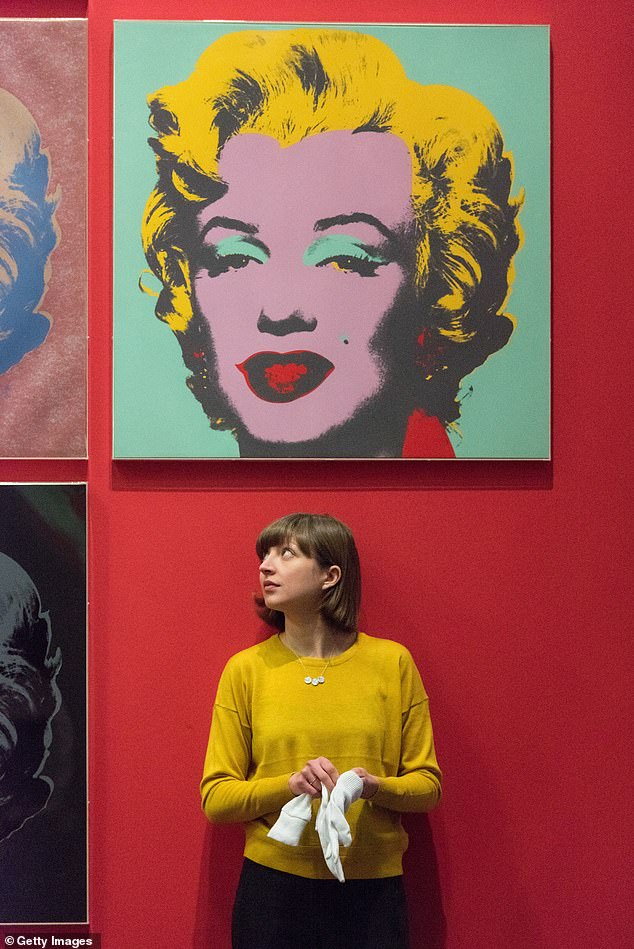 Jackie tossed between the pop art poster and the strange mask on canvas.

“That might be the real thing, because I know these things are worth a lot of money… but would it be worth more if it was Andy Warhol’s stuff?”

Unfortunately, she ended up choosing the mask painting, which had been submitted by KIIS FM’s main producer, Pedro Cuccovillo Vitola. 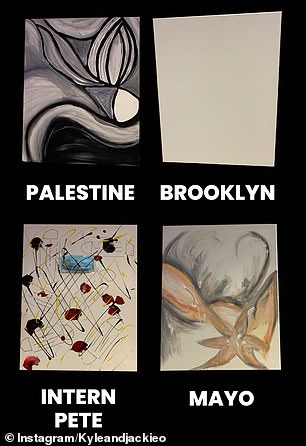 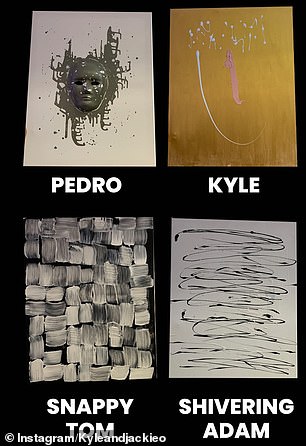 KIIS Gallery: Pictured are works of art created by members of the radio show staff