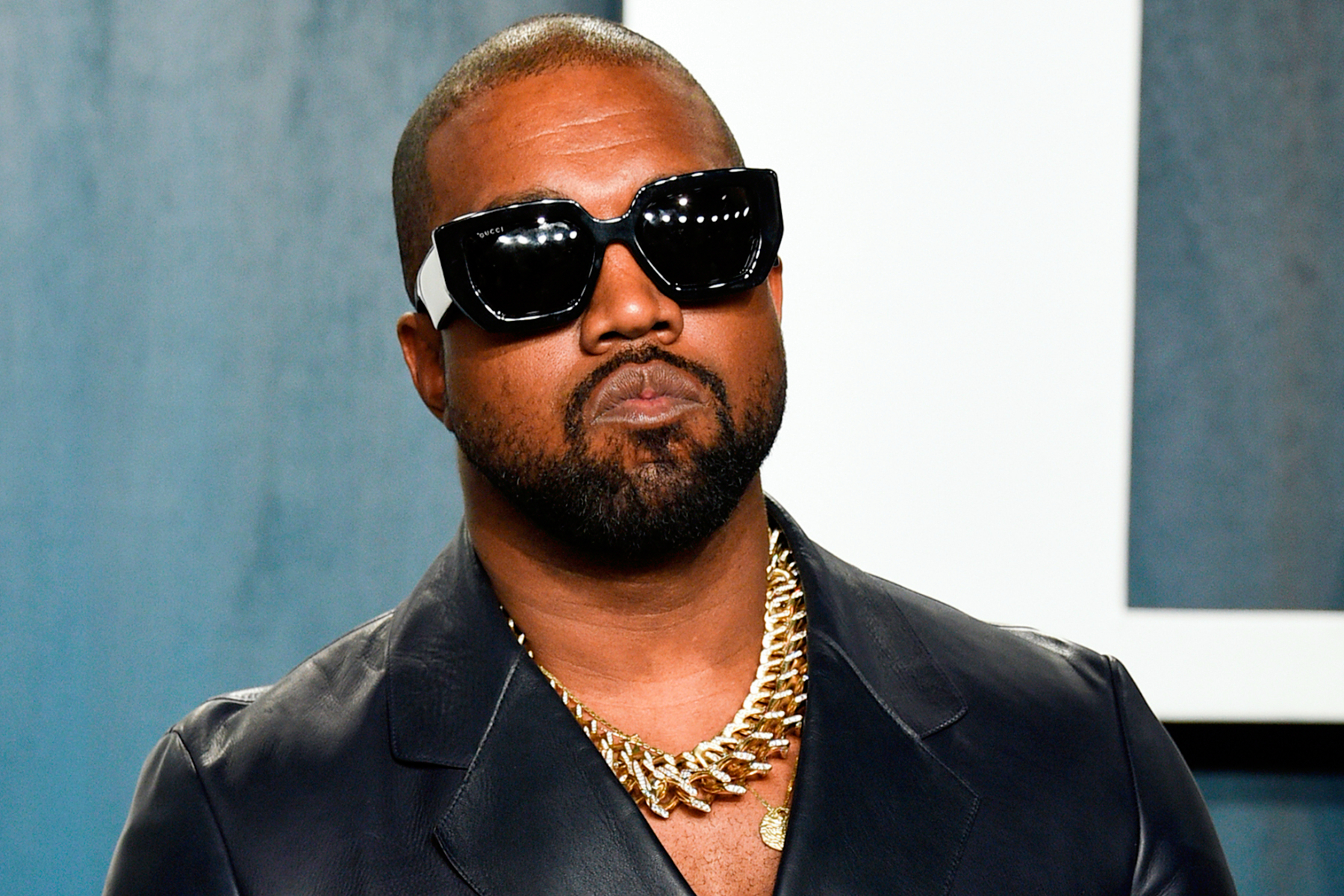 Kanye West declared himself “dead” in a new poem/visual artwork shared on Instagram on Tuesday, March 8.

In a caption accompanying “Dead,” West said he wouldn’t elaborate on the piece’s meaning or why he created it. “I won’t explain this new piece because explanation destroys the mystery and magic of true love and puts it in a box that can be counted. Art is subjective. Art only works when it’s there. ‘artist [sic] absolute truth. One person’s truth may be another person’s lie. We don’t all have to feel the same because we are not the same.

In addition to sharing “Dead,” West appeared to delete an Instagram post from Monday, March 7, in which he defended his controversial music video for “Eazy.” In the animated clip, the rapper kidnapped and decapitated a clay figurine resembling Pete Davidson. He defended the video on the grounds that “art is protected as freedom of expression,” adding, “Art is no substitute for any evil or harm. Any other suggestions regarding my art are false and ill-intentioned.

West recently released his latest musical project 2, which is still only available on its Stem Player. He also remains embroiled in an ongoing divorce from Kim Kardashian, with a judge declaring Kardashian legally single in early March.