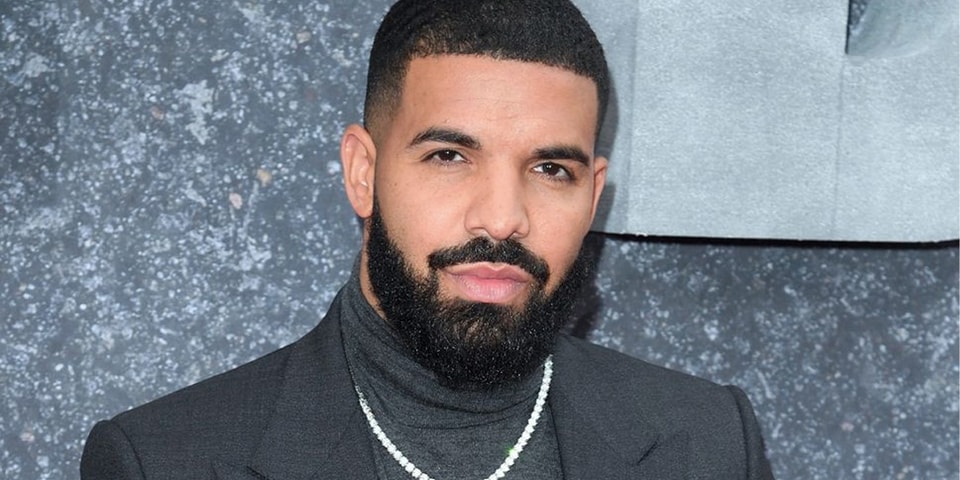 Drake reflects on classics with nostalgic piece of art

Just out of the highly publicized album release, Boy in love certified, Drake took to Instagram to share a piece of art to celebrate his albums over the years.

Zimbabwean artist HulioDraws recently shared a nostalgic piece that features a mosaic of Drake album covers for Thank me later, Take care, Nothing was the same, If you are reading this, it is too late, Views, More life, Scorpio, Dark Lane Demonstration Tapes and Boy in love certified. The painting depicts the eight album covers placed on a mantle and below, fans can see eight different versions of Drake from each of his album eras. The highlight of the play is the Thank me later– Era Drake shakes hands with the stream Boy in love certified-Drake, apparently figuring out how far the artist has come since then. HulioDraws captions the piece “Certified Classic” as Drake repostes the painting with a simple question that asks fans, “What’s Next?”

The Toronto hip-hop star is giving fans and his peers a chance to reflect on his discography over the past decade, opening the debate on which of his classic albums transcends the test of time. Check out the artwork below.

Elsewhere in music, Nicki Minaj called on Kehlani, Jhené Aiko and others to record vocals for her next project.