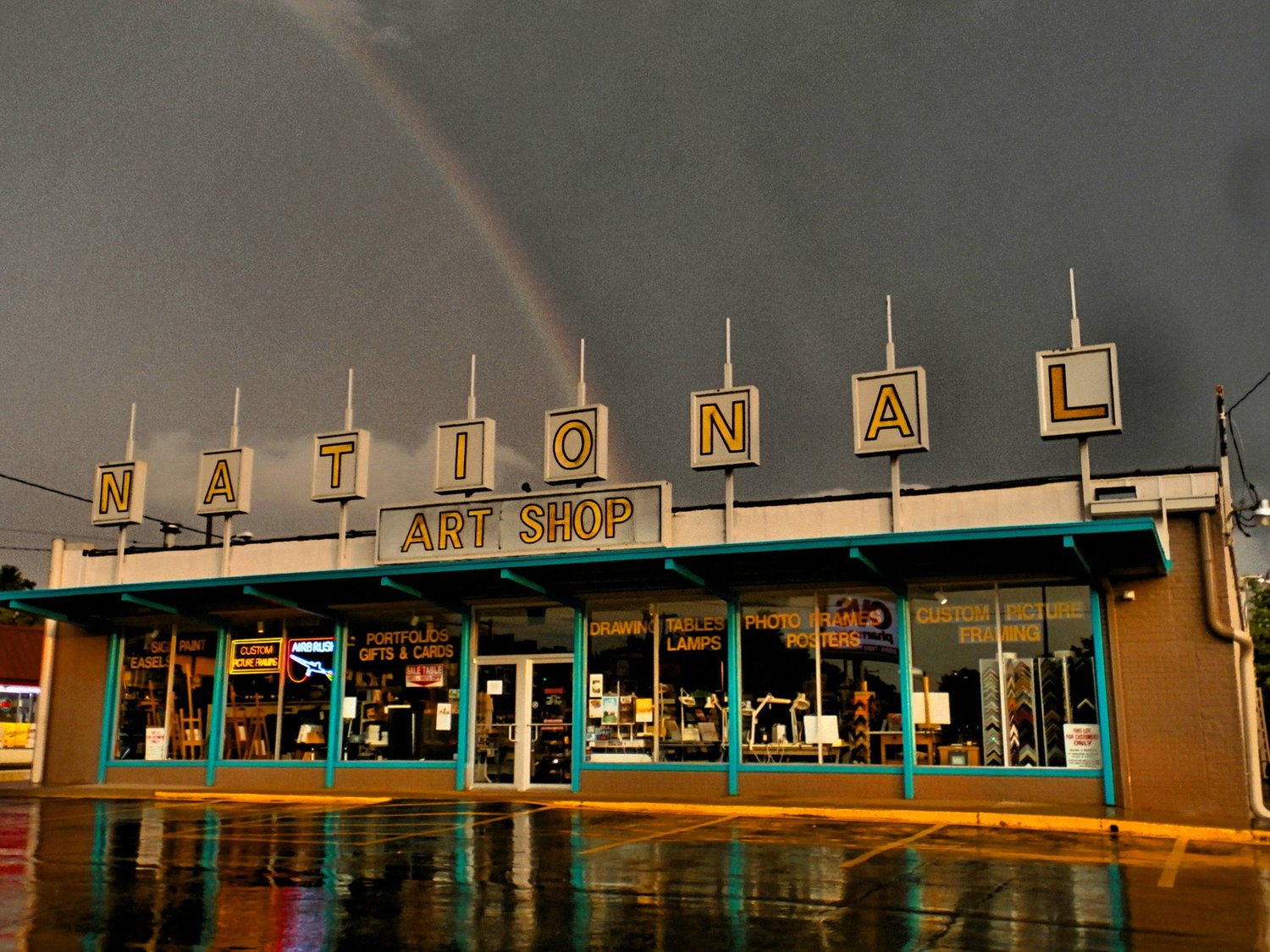 Closure of the National Art Shop

National Art Shop is closing after more than five decades in business.

509 S. National Ave. is expected to liquidate its inventory starting April 8, according to a press release. The closure is scheduled for the end of June.

“After celebrating the store’s 50th anniversary last year, Jerry and his wife, Jean, are ready to devote their time to other pursuits and call it a career,” officials said in the statement.

The store sells arts and crafts supplies such as canvas, paint, paper, and brushes.

Jerry and Jean Sanders ran the shop with help from Jerry Sanders’ mother, Louise Prater, and aunt, Lucille Hammond, until their retirement in 1981, according to earlier reports.