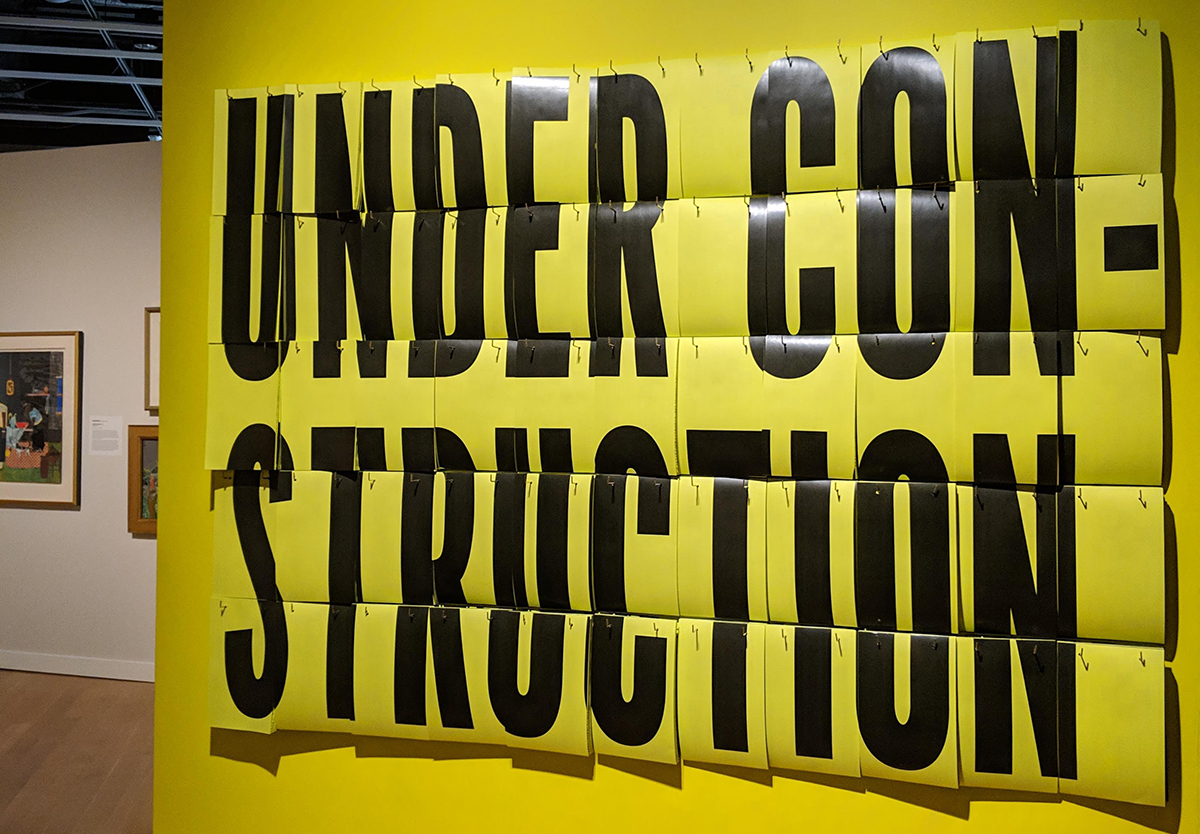 A 1988 New York Times The obituary refers to Romare Bearden as “the nation’s greatest collagist”. The Charlotte-born artist’s impact on form is so immense and multifaceted that the Mint Museum Uptown curatorial team has incorporated his work into their sprawling new exhibition, In construction. The first-ever collage-focused exhibit at La Monnaie features over 50 international artists and over 100 works of art, showing not only collage artists, in particular, but also painters and printmakers inspired by the medium. 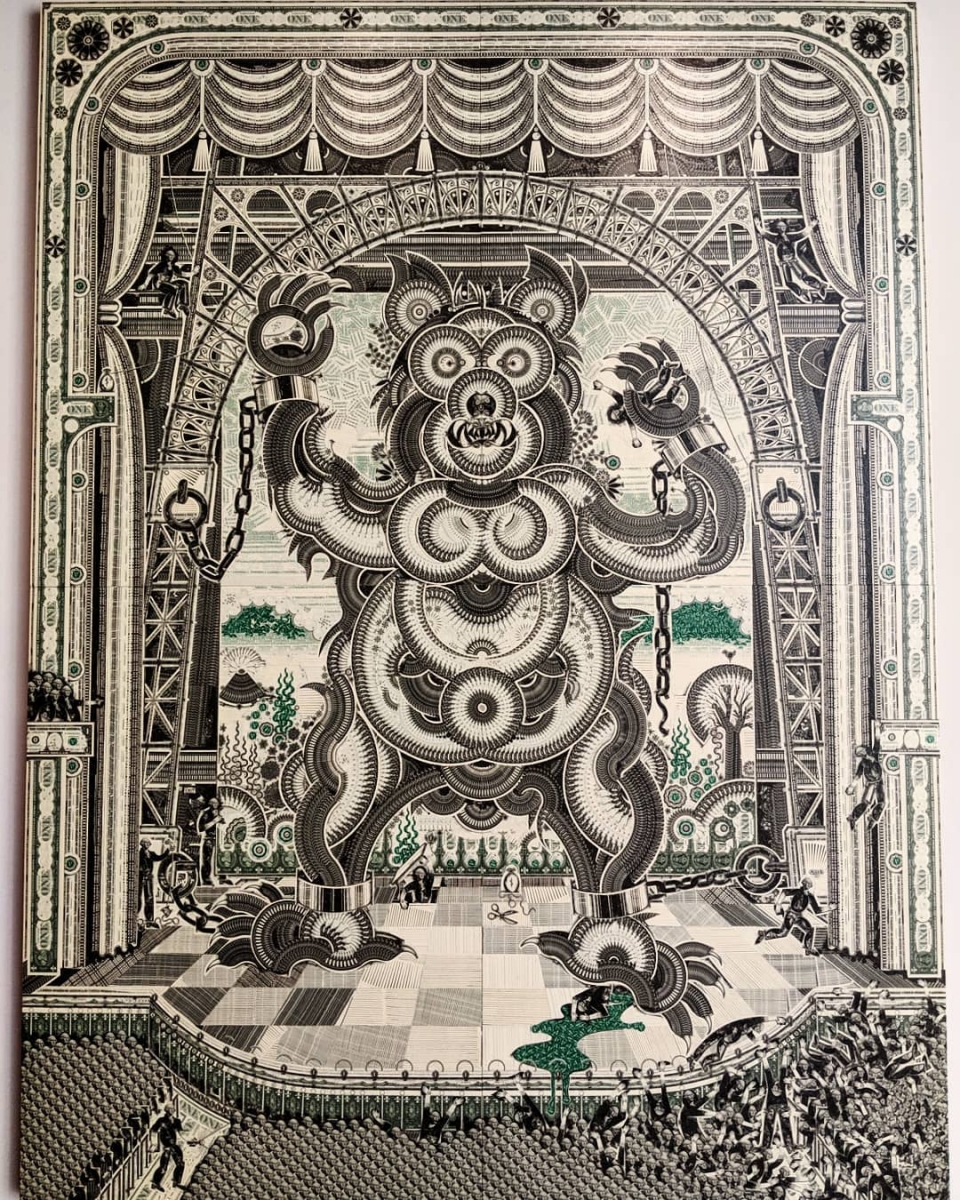 “Ladies and gentlemen, there is no cause for alarm” by Mark Wagner.

Bearden isn’t the only Charlotte artist featured; contemporary regionals like Felicia Van Bork and Anne Lemanski dot the exhibition. This characteristic is linked to a broader strategy of the museum to invest more of its energy in the local cultural sector. Like the permanent galleries at the Uptown Mint, lead curator Dr. Jonathan Stuhlman chooses to illustrate diversity through our own practitioners and Charlotte’s sensibilities.

Outside artists also provide several highlights of the exhibition. The artwork likely to appear in the most selfies will be a portrait of Obama by Shepard Fairey, a massive piece acquired after the 2012 DNC in Charlotte. Another positive is Mark Wagner’s moving monetary collages, works made entirely from national and international currency. Several Wagner pieces are included, but the largest and most impressive is the gripping “Ladies and gentlemen, there is no cause for alarm”. (However, the wonderful tentacled “Octopi Wall Street” is most enjoyable for pun lovers.)

Nor has La Monnaie left aside digital collage, another current and vital sub-sector of the medium. Loris Cecchini’s textured laser print on Plexiglas shows how using modern technology doesn’t mean you have to sacrifice the tactile appeal of collage. Marek Ranis’ sprawling piece “Panzerwerk Carin”, digitally printed on aluminum, also emphasizes this idea.

In general, In construction does a profound service to the often overlooked medium of collage, whether in the form of layered paper, objects wrapped in an assemblage, or dissonant yet absorbing video works. This field may not have the widespread appeal of painting or photography, but its post-war renaissance has only expanded in recent decades as artists pondered new ways to disassemble and recontextualize existing imagery. During his life, Bearden innovated the form. This exhibit shows that practitioners today, even some within the county lines, have continued this thread. 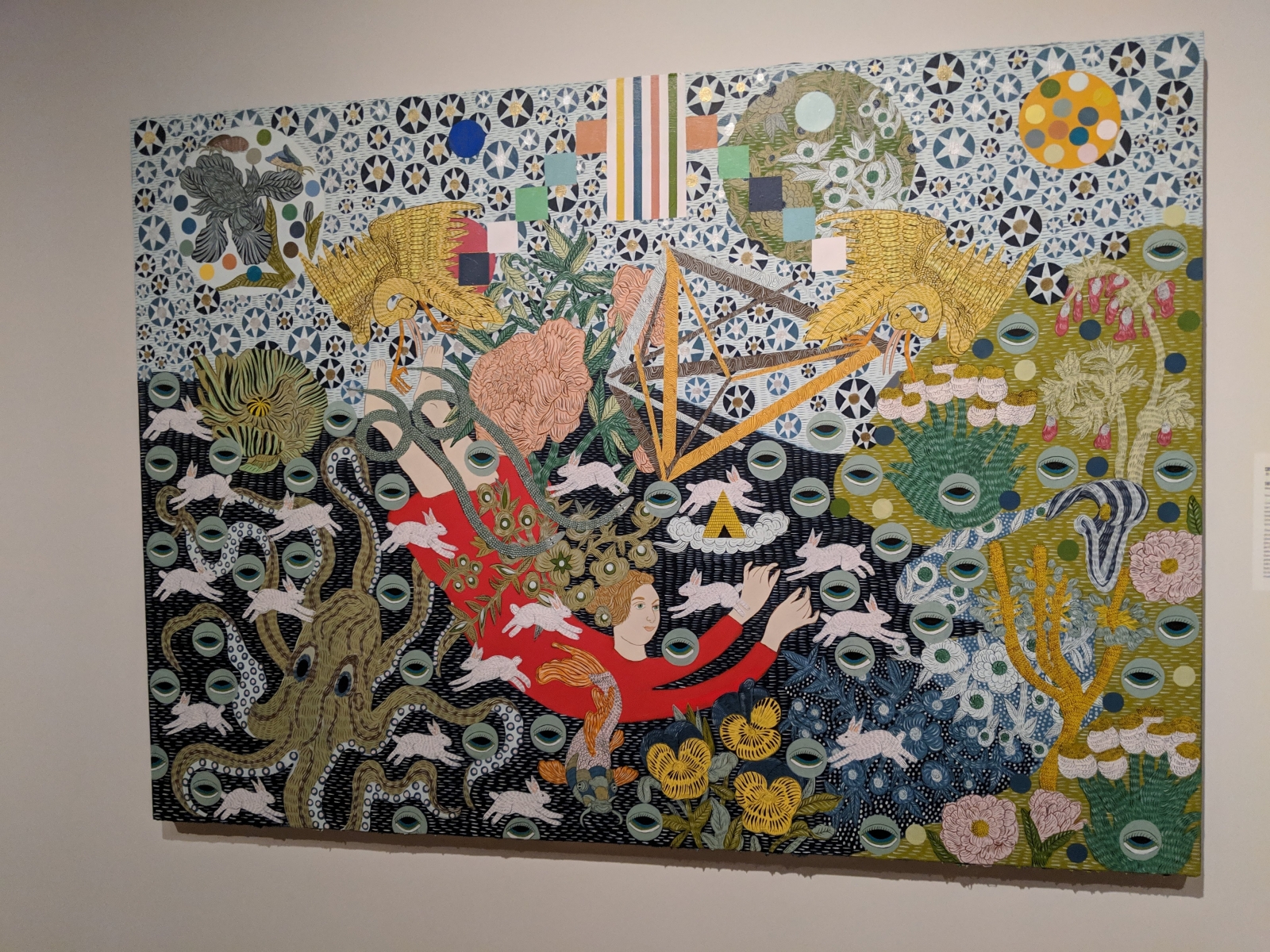 Cristina Toro’s work in In construction is only painting, but the artist is strongly influenced by collage.

ALSO ON THIS MONTH:
Sozo Gallery: FIVE
The uptown gallery celebrates its anniversary with the show FIVE, with the work of five of its artists: Kenny Nguyen, Robert Langford, Wendy Bilas, Alicia Armstrong and Scott Gardner. Nguyen was the winner of the Best of the Best 2018 award in the “Artist to Watch” category.

SOCO Gallery: Robert Lazzarini: injury
Lazzarini returns to the Myers Park site with new, perception-defying pieces, which the gallery says “evokes the relationship between a violation of the home and physical and cognitive exposures.” It also exhibits paintings and sculptures in the Mint Museum’s fifth-floor expansion space.

2018-12-07
Previous Post: Holiday shopping is a work of art or two
Next Post: Banksy may have planted a work of art in the contemporary art center