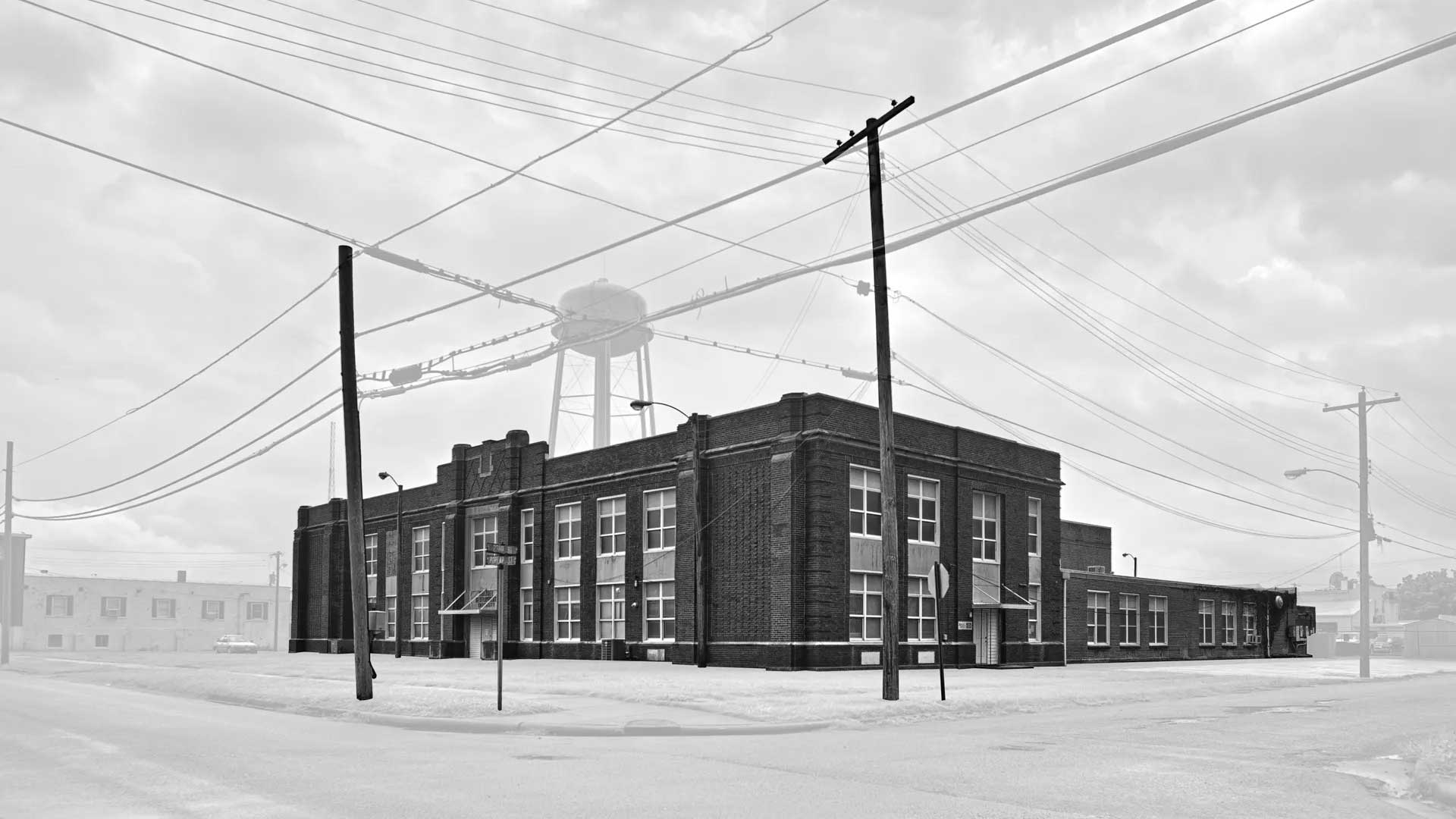 It’s a good thing Walt Whitman isn’t here to hear from America today. I expect that whatever words he chose to describe the sound of contemporary America, singing wouldn’t be one of them. Of course, Whitman also didn’t write his joyful tribute to America’s many voices at a particularly harmonious time in our history. In I hear America sing (first published in 1860, on the eve of the Civil War), Whitman chose to turn away from this impending storm and focus instead on the presumed joy and industry that built what many believed (and still believe) to be a great nation.

Or perhaps Whitman would manifest that same unbridled optimism today; that same joyous spirit of “being able to do”. Perhaps he would find a certain harmony and a shared rhythm in what most resembles a vindictive din. Perhaps he would take the approach of I Hear America Singing: Contemporary Photography of America and include vocals that had previously been left out (see also, Langston Hughes’ Me too). I wouldn’t put it in front of him. It contained multitudes, after all.

Presented as part of the FotoFocus 2022 Biennial, I Hear America Singing: Contemporary Photography of America presents a series of thematic views on the United States today. Based on the concepts of portrait, landscape and history, curator Ashley Lumb offers a snapshot, if you will, of the current state of our Union. Alternately assertive and sobering, Lumb’s curation and the works she has selected illustrate America at a crossroads.

Our nation’s sense of self has long been intertwined with and, to a large degree, defined by its pictorial representations of the spaces we inhabit. Beginning with the Hudson River School and those romantic notions of a vast green land ready to be tamed, through the sooty urban spaces of the Ashcan School to regionalism and beyond, American art has often been synonymous with America as a place. In I hear America…, it becomes clear that this place is indeed difficult.

Large-scale aerial images by Alex MacLean and Lucas Foglia in particular shine a light on a country that could serve as a poster child for the Anthropocene. Through these works, it becomes apparent that Manifest Destiny succeeded in perhaps the worst way imaginable. The wild, verdant nature that so inspired the artists of the Hudson River School has not just been tamed, it has been nearly destroyed.

For a more intimate perspective on how humans have altered the way we experience the physical world, there’s Griselda San Martin The wall. Focusing on Friendship Park on the US-Mexico border, San Martin shows on a personal scale, the direct impact of the changes we have made to our geography.

The portrait occupies a prominent place in I hear America…, with curator Lumb paying particular attention to populations that have often been left behind, marginalized or misrepresented. by William Wilson Talking tintypes combines early photographic techniques with 21stcentury-old augmented reality to bring contemporary Indigenous cultures and stories to life. Hank Willis Thomas and Emily Shur also look back, recreating the famous Norman Rockwell film four freedoms to better reflect the demographic makeup of contemporary America. Like the work of William Wilson, these “narratives” serve to expand our understanding of America by adding additional stories and voices.

American history, whether seen through the lens of segregated schools in the images of Wendel White or in the re-examination of our first presidents in Pamela Pecchio Founder series, is presented with frank honesty. Both artists draw on the fundamental qualities of photography, using additional methods of manipulation to add layers of content to the medium’s documentary capabilities.

Taken together, the work of I Hear America Singing: Contemporary Photography of Americapresent a compelling national portrait.

It is an exhibition that reminds us that there is much to celebrate and much to lament. It brings to light our reasons for hope, as well as our justifications for despair.

I Hear America Singing: Contemporary Photography of America is currently on view at the Pizzuti Collection at the Columbus Museum of Art through January 22, 2023. For more information about this exhibit, visit columbusmuseum.org.

For more information on the FotoFocus Biennial, visit fotofocus.org.

All photos courtesy of the Columbus Museum of Art